MENU
CLOSE X
< homemore than just a film >
/ questioning the treatment of addiction.the crisis >
‍/ America is hurting...the doctor >
/ explore the groundbreaking discovery.the device >
/ is this the machine that may end addiction?the trial >
/ can it work and will it last?stay informed >
/ resources to help answer your questions.gallery >
facts & quotes >
/ resources regarding the opioid epidemic.

® 1A Productions 2020 | All Rights Reserved | Site by: ALA Creative
scroll down 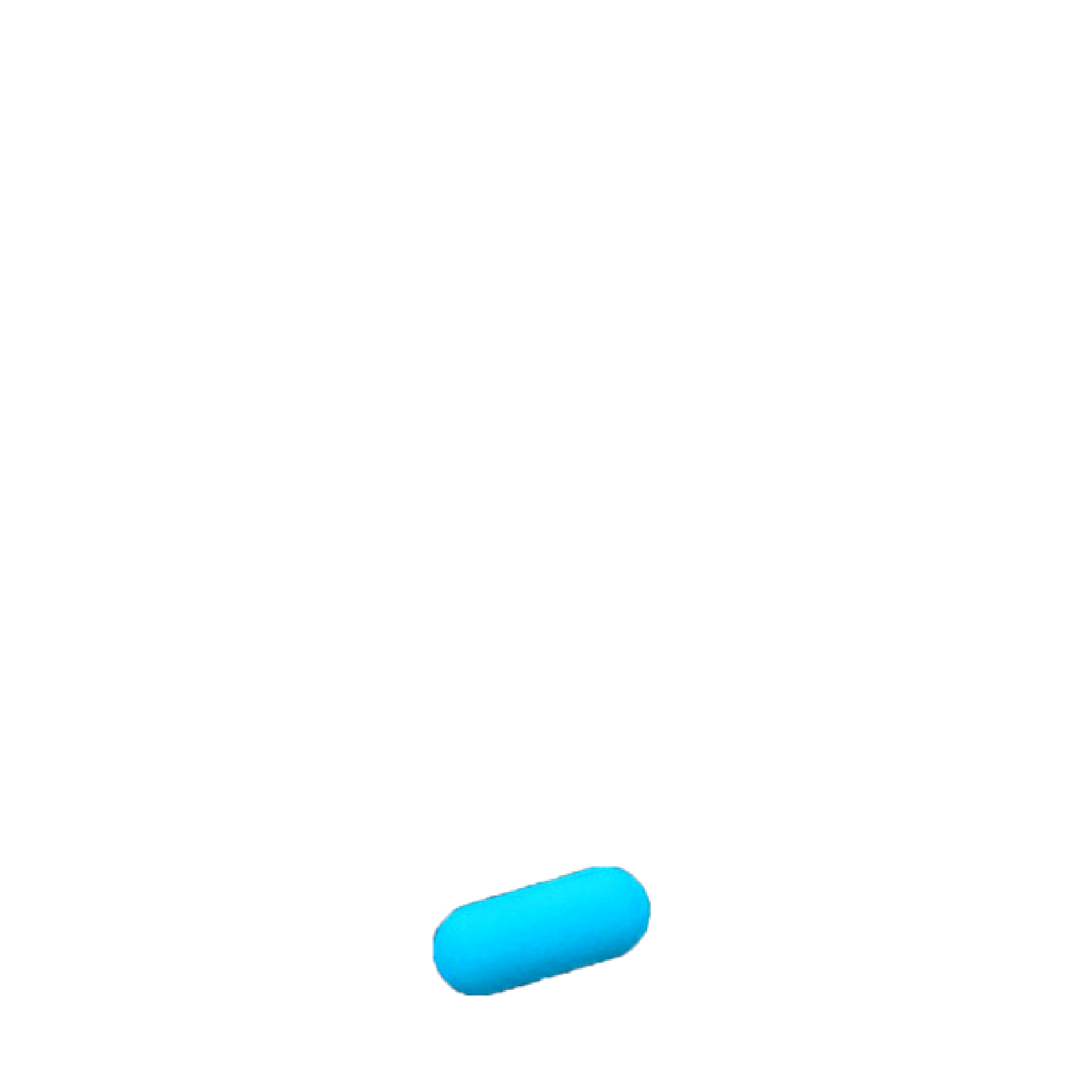 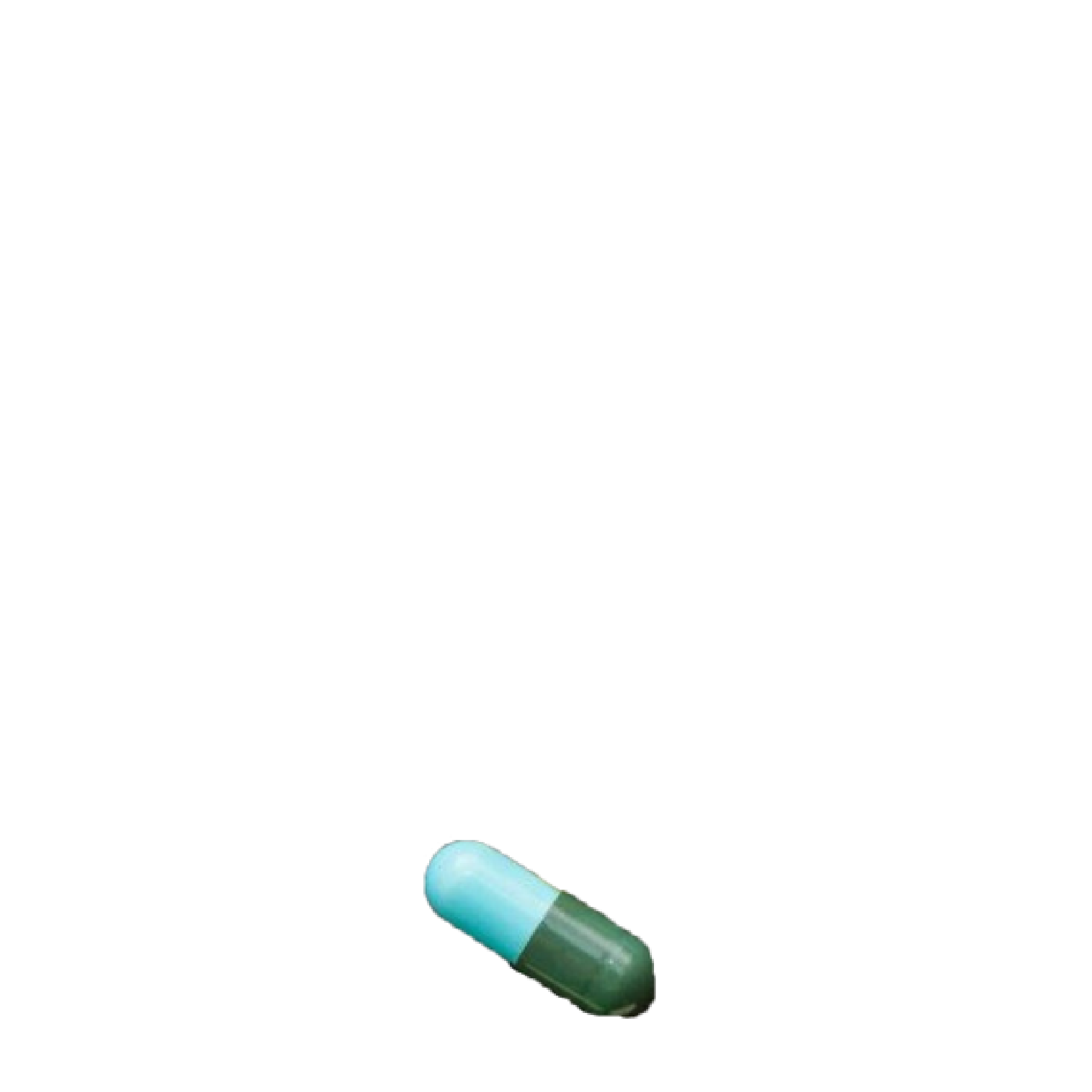 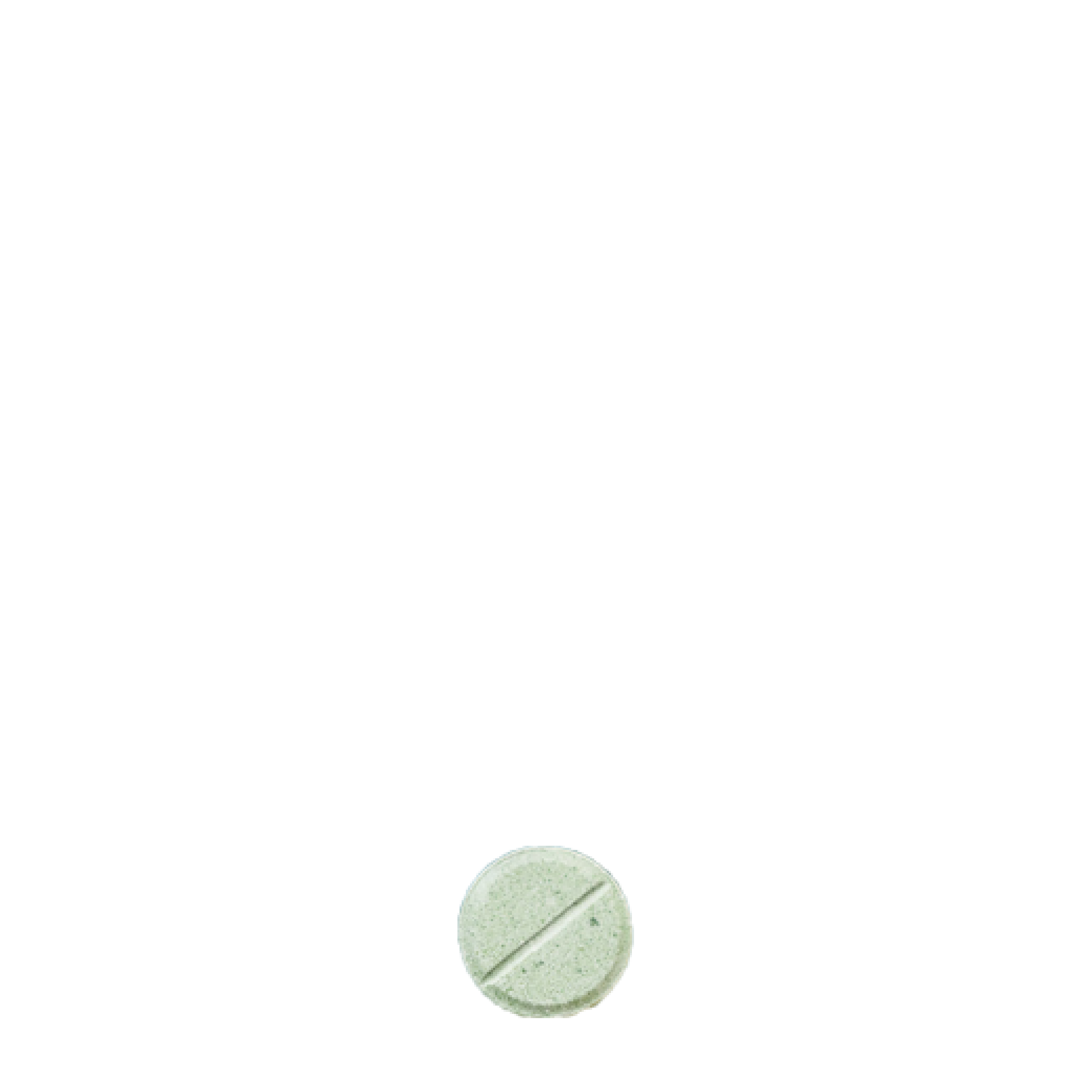 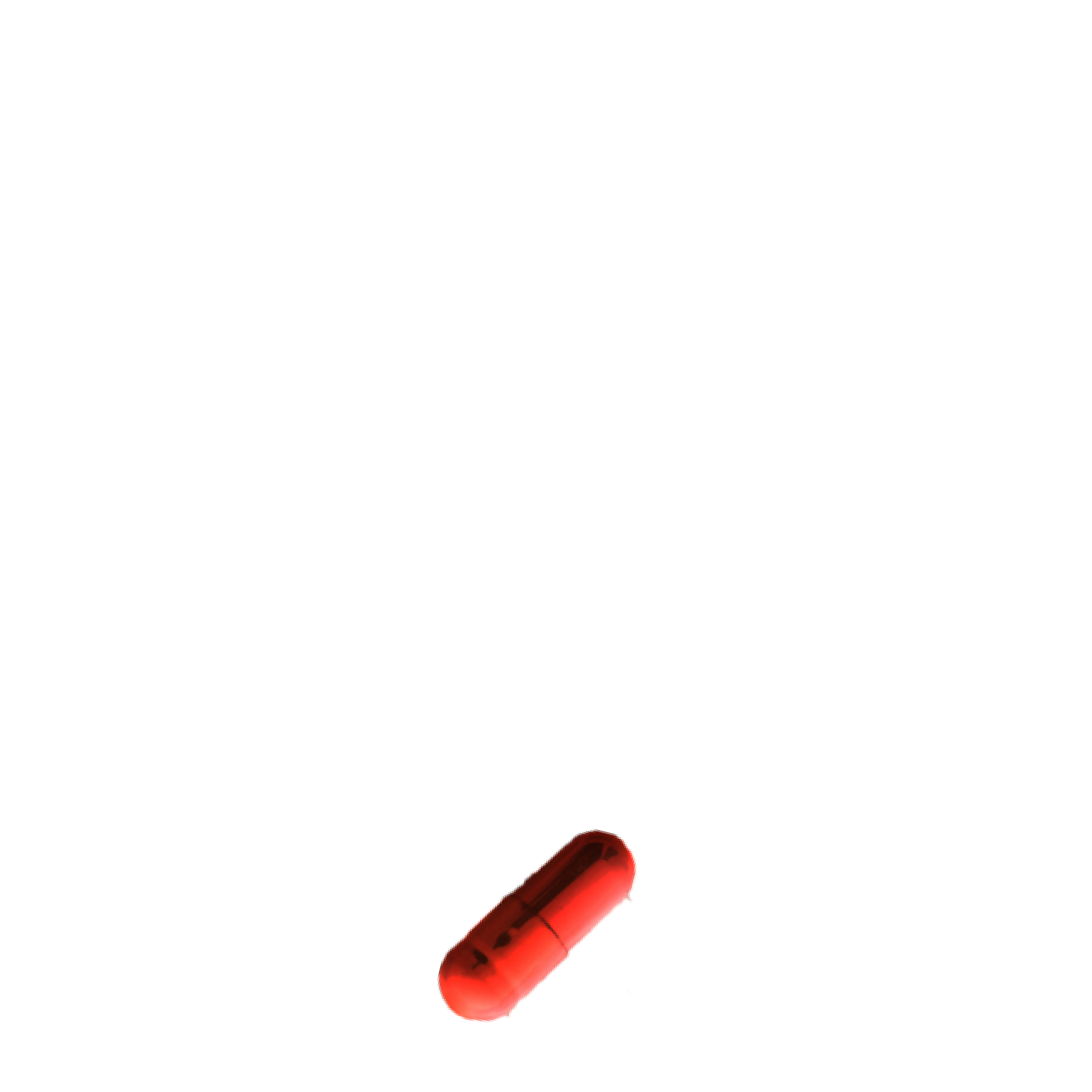 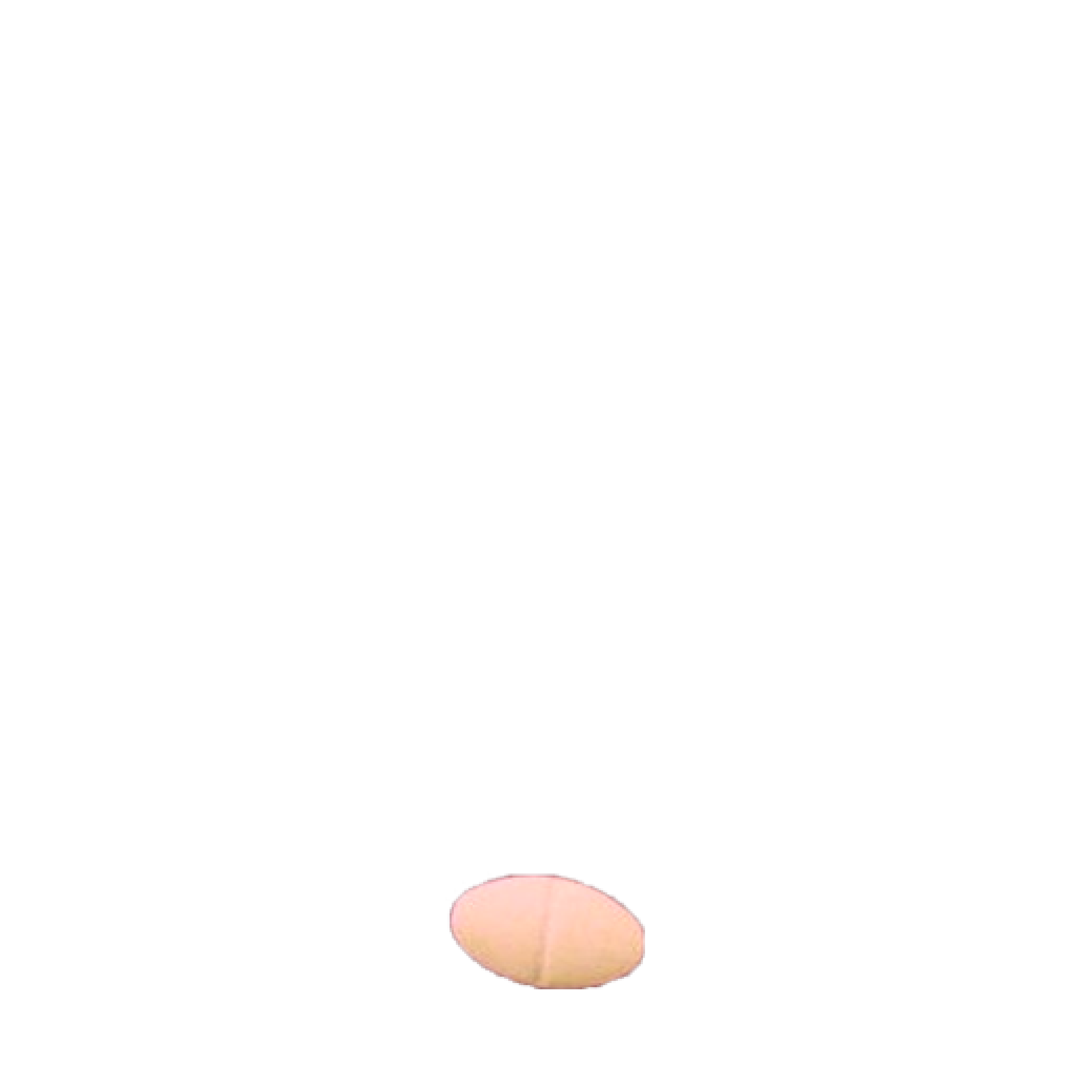 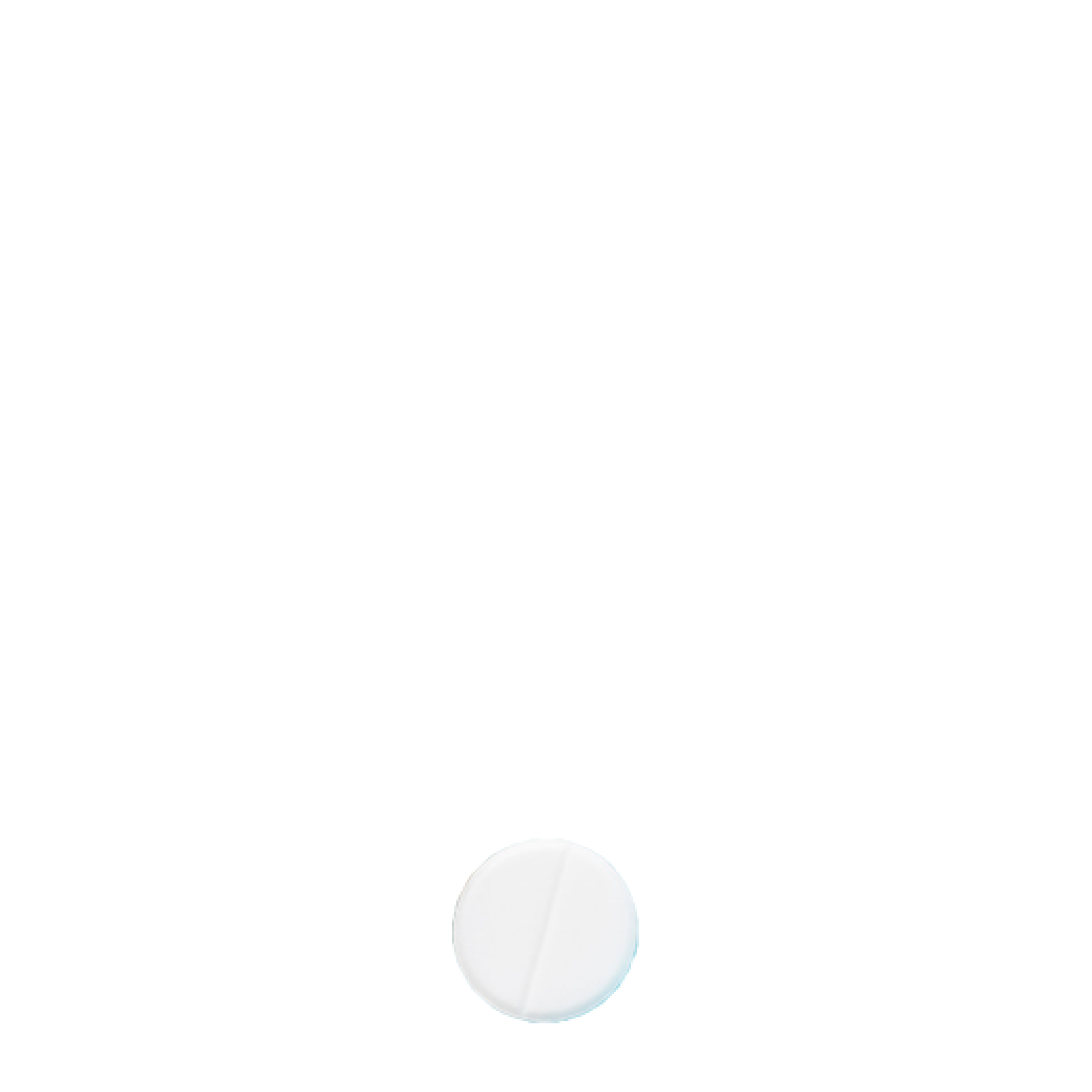 In 1972, a Scottish surgeon stumbled upon a groundbreaking discovery while working at a charity hospital in Hong Kong, where widespread addiction to opium and heroin was endemic.

She soon claimed that it was possible to take any addict off their drug of addiction without the painful withdrawals of ‘cold turkey’, using only a low pulse electrical stimulator, which also seemed to remove any further cravings in a matter of days.

All this with absolutely no pharmacy required.
‍
She called this new treatment: Neuro Electric Therapy (N.E.T.).
‍
Dr. Meg Patterson (MBE) was decades ahead of her time. Clearly anticipating an increase in worldwide addiction, and the potential of her radical new treatment.

However, after years of struggling for official acceptance, the ruling medical establishment continued to reject N.E.T. and its claims. When Meg died in 2002, her dream of the wide and accessible use of N.E.T. died too.

LEARN MORE ABOUT THE DEVICE USED IN THIS RADICAL NEW TREATMENT. >>